Do you need a skilled and reliable

for an upfront, honest and a superior service from one of our friendly electricians.

REQUEST A CALL BACK

We will call you back shortly

Let’s face it; there’s never a good time to suffer a power failure or electrical outage. These problems are made worse, though, when it’s an especially inconvenient time such as the middle of the night. In such cases, you might think there wouldn’t be anybody who could come and help at such unsocial hours. There’s no need to worry though, because Stay Wired Electrical is the number one choice for a 24 hour emergency electrician in Sydney!

Stay Wired provides Sydney’s residents and businesses with a 24 hour emergency electrician call out service, 365 days a year. We know electrical emergencies don’t just happen between 9am and 5pm, which is why we’re committed to solving your problems as quickly as possible, with the minimum inconvenience to you.

Whenever the unexpected happens, you can be sure that you’ll be in good hands. Our 24 hour electrician team is well equipped to deal with any electrical problem, such as:

We can even deal with more unusual situations such as:

We’ve seen it all during our extensive years servicing the area, so if you need an emergency electrician in Sydney we’re just a quick phone call away.  It might also be worth giving us a call to prevent future emergencies, since regular electrical checks can often prevent serious events such as these occurring.

At times like these it doesn’t make sense to cut any corners. Don’t worry though, we won’t charge exorbitant fees to sort out your electrical issues. What’s not to like? Call us now on 1300 643 815 if you’re in need of our services – our team is available 24 hours a day, 7 days a week!

Stay Wired Electrical
Your specialists in electrical safety that also provide you with affordable service!

Our highly trained and licensed electricians can provide you with the best, most economical solution for you, while taking into consideration your budget. You can rely on us because that each job that our electricians complete for you will be of the utmost quality and workmanship, and demonstrate their superior training.

Learn More About Us 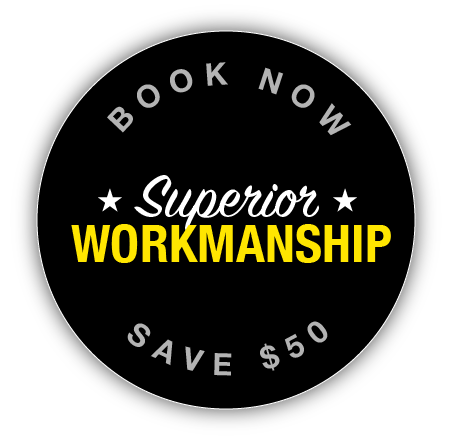 Deals for your budget

At Staywired Electrical, we know that our customers want our superior quality workmanship at a reasonable price. Therefore, we review our pricing regularly to come up with special offers for our existing and new customers. Please click on our offers below to see which one will suit you.

Terms and conditions of offers: * 1 offer can only be used per booking. * Each offer can only be used when the appointment is booked to occur between 7am and 4 pm, Monday to Friday. * Any discount offer is not redeemable for cash * In order to receive the ‘refer a friend’ discount on your next job booking, you must provide us with your friend’s full name and the date and time of the job they booked. * When booking online the value of the job must be greater than 400 dollars to be eligible for the discount 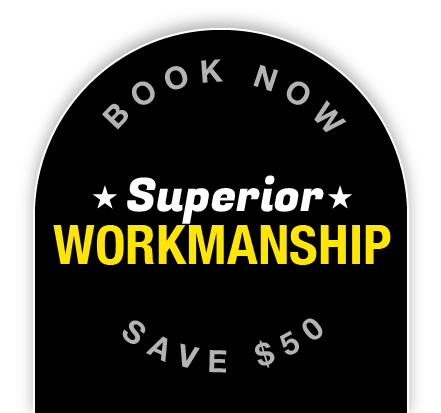